In the first year after the merger, we received approximately 1,000 calls for service. In 2017, we responded to 2,750 calls for service, an increase of over 5% a year since 1993. The Rancho Adobe Fire Protection District supplements our workforce through automatic and mutual aid agreements with neighboring fire departments.

Over the years, the members of the Rancho Adobe Fire Protection District have established themselves among their peers as a dedicated hard-working group of individuals delivering outstanding services to the community.

The district name was derived from the word “Rancho,” from the Rancho Cotati Land Grant in the City of Cotati and “Adobe,” from the Adobe Fort located within the Penngrove community. 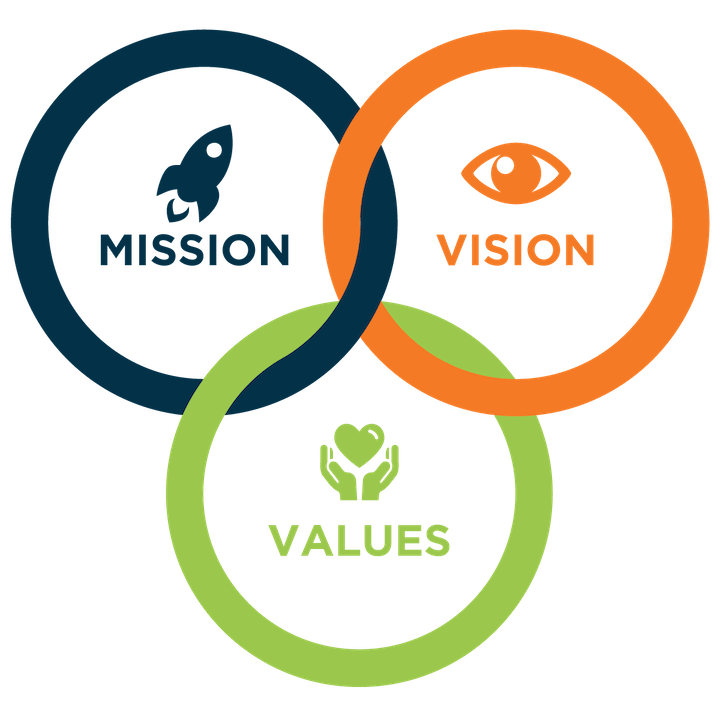 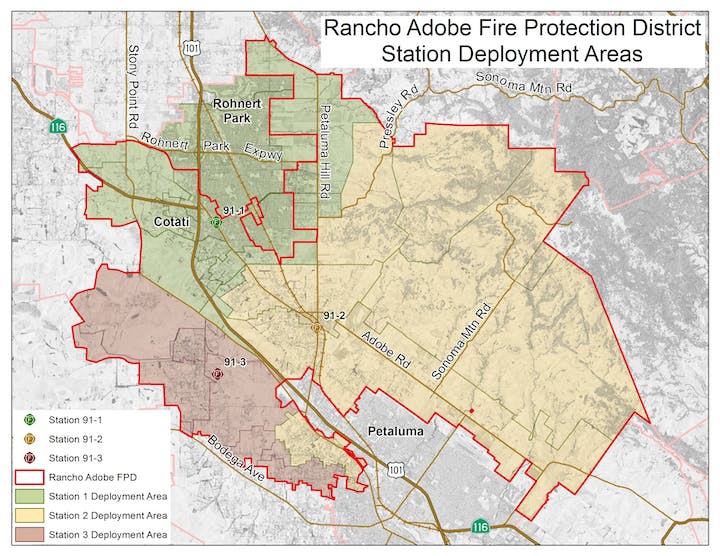